A person who is arrested and charged with a crime can apply for bail.

This means the accused person is released until the court case starts, but they have to follow certain rules made by the court.

An alleged offender can apply for bail at any stage. If they don’t get bail the first time, they can apply again.

If you are concerned about your safety you should tell the police. Police must tell the bail authority about your concerns and perceived need for protection.

If you ask, you should be told:

If an alleged offender is given bail it means they are released but they have to follow certain rules (called conditions).

The police officer, magistrate or court that grants bail sets the conditions. Police or the Director of Public Prosecutions can also request conditions.

Some common bail conditions are:

The accused can apply to the court to change these conditions. The prosecutor is always given an opportunity to make a submission and comment on the application.

Bail can be taken away if the accused person doesn’t follow the rules. The accused will then be returned to custody.

What does the court think about when deciding whether to grant bail?

There are a number of things the court considers including:

The Office of the Director of Public Prosections website has more detail about the bail process. 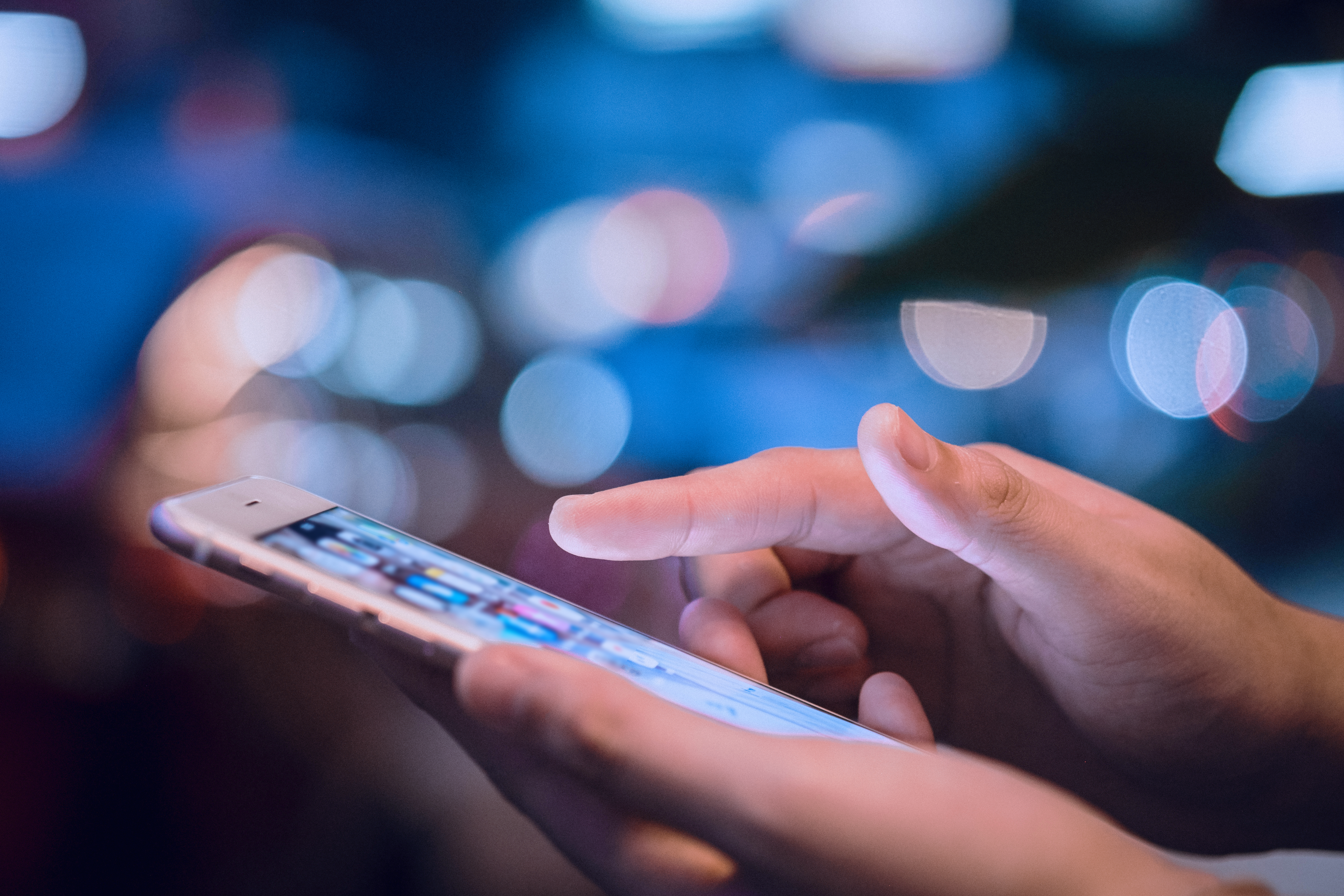 You should tell the police if you are worried the accused may threaten or harm you if they are released on bail.

They must listen to your concerns.

There are other things you can do to keep yourself safe at home too.